The RSI is one of the most commonly used technical indicators among Forex traders. In this post, we will explain the indicator, covering the following:

What is the RSI?

The RSI (relative strength index) is a momentum indicator used in technical analysis to measure the speed of price movements. It is classified as an oscillator, as it oscillates between zero and 100. When attached to the chart, the indicator is usually displayed in the indicator box under the price chart, and the indicator line moves between the 0 and 100 readings.

How the RSI is calculated

Both U and D = 0, if both previous close and current close are the same.

Next, the relative strength factor (RS) is calculated with this formula:

SMMA (U, n) = n-period smoothed moving average of U

The RSI is then calculated as:

How to use the RSI

While the overbought and oversold signals can be used to find trading opportunities, especially when combined with trend indicators and support/resistance levels, the divergence signal is considered stronger. Below are a few trade examples using the divergence signals:

A sell trade after a bearish divergence signal. Exit can be when the oversold region was reached or when a bullish divergence appeared.

It’ll take you no time at all to figure out that the Commodity Channel Index – popularly known as the CCI – was originally developed for commodity trading. It was developed back in the 1980s, at a time when spot forex trading wasn’t even a thing, to help commodities traders identify changes in long-term market…

💥This new “Versatile Divergence” indicator scans any pair and any timeframe for the highest-probability divergences using your favorite oscillator (You can choose among 10 different oscillators such as MACD, RSI, Stochastic, CCI, Momentum, etc…) ▶️To learn more about VERSATILE DIVERGENCE, click here…

If you like scalping or day trading, you’ll go bananas over this ⁉️ This “Scientific Scalper” indicator 📉 uses the ingenious mix of smart technology and scientific trading approach gives birth to the most profitable scalping indicator ever And don’t forget to check out other powerful features of our Scientific Scalper indicator ✨: ✅ Improves your technical…

Are you wondering exactly when to jump into the trend ⁉️ If so, this “Pullback Factor” indicator 📉 is perfect for trading with the current trend. It measures when to expect retracements to cease and when to anticipate price to continue making new highs or lows. Here is 3 simple rules you can steal, and put…

🛑 You’re tired of all those useless trend indicators that just don’t work!? 🛑 This “Trend Trading Cloud” indicator 📉 is the most accurate trend indicator the industry has ever seen Here’s what this amazing indicator can do: ✅ Plot a visual trend cloud on the price chart ✅ Point out exactly where to place your stop and… 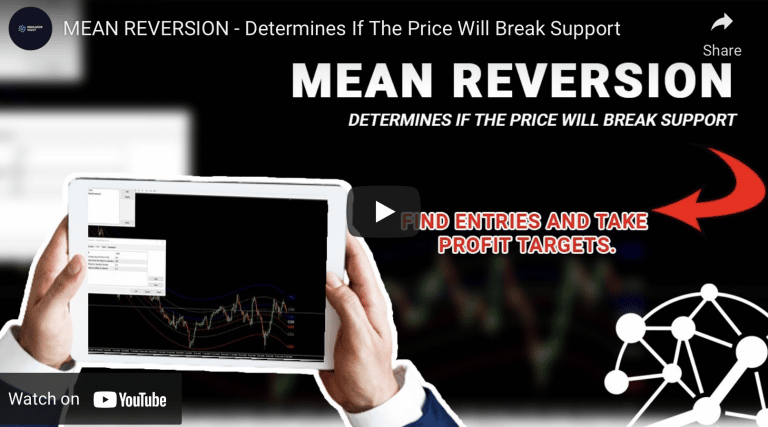 Mean Reversion indicator identifies overbought and oversold zones to trade from. These zones are constantly moving with the current price and offer significant areas to find entries and take profit targets.